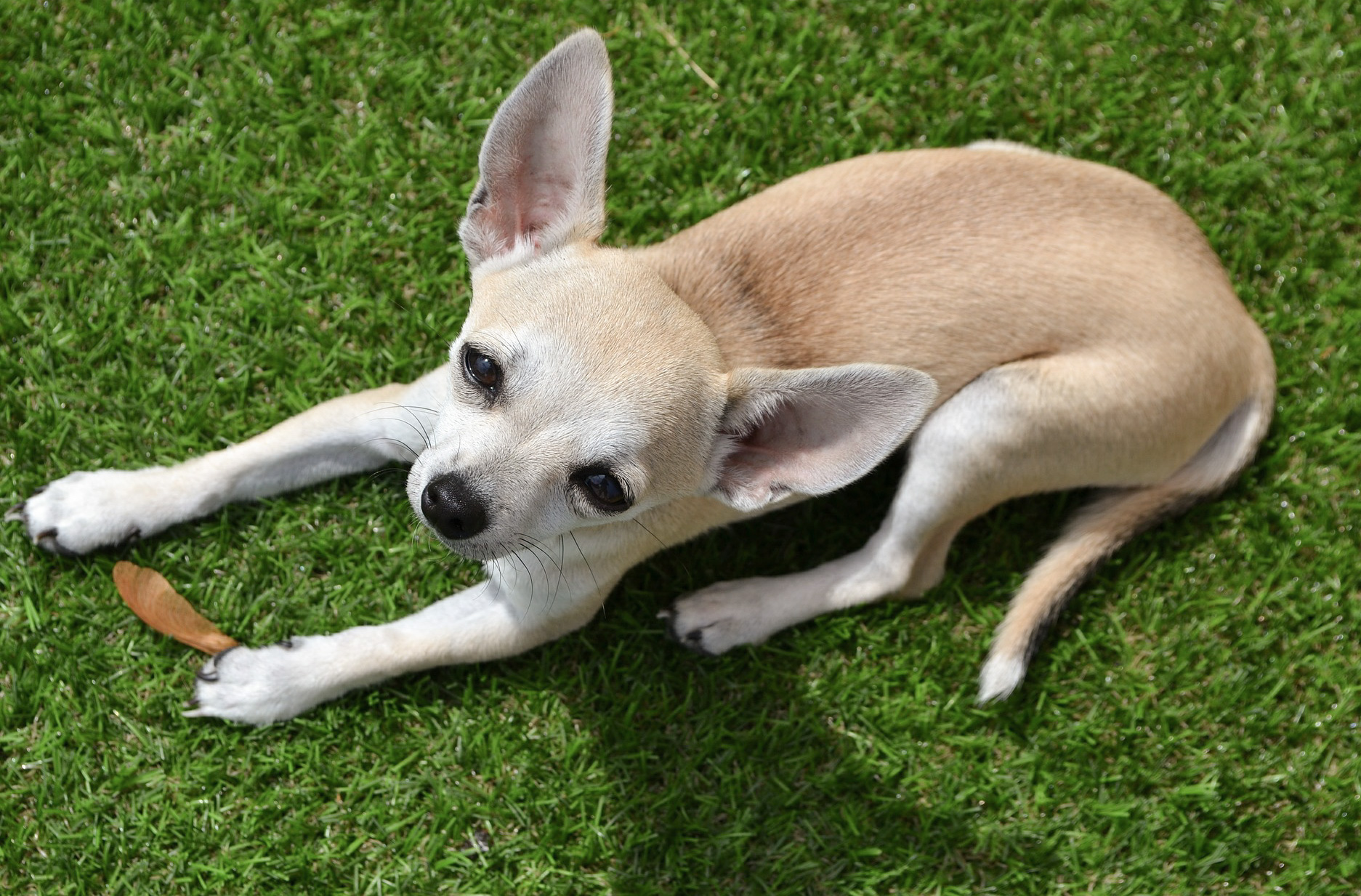 Should You Keep a Stray Dog?

Be careful about assuming that a stray dog has been neglected or abused. Quite often, the dog has been missing for awhile, got into something messy, or is either elderly and/or has a medical condition causing the appearance. Countless times, a dog is found filthy, very thin, behaving very scared, and/or found under unusual, suspicious circumstances. Dogs have been caught after seen being thrown from a car window, presumably dumped by a passing vehicle, or tied to signs or fence posts – and many times, the situation was not as it appeared or the owner was not the one abandoning the dog. Without knowing the full story, making judgments about the owner could mistakenly be taking away a much loved and well cared for family member.

Imagine if your dog got loose because someone broke into your car or your house. Imagine if a neighbor kid went into your yard without your knowledge or permission, and left the gate open. You may love your dog more than anything, and treat him with the utmost care, but you could lose him through no fault of your own and he could be on the streets, becoming skinny and scared. If someone were to keep your dog from you because they assumed you were unfit, that would be grossly unfair, and it would prevent your dog from living a great life with you. The next time you see a stray dog posted online or you find a dog on the street, please don’t jump to the conclusion that the dog’s owners don’t deserve him back. You simply can’t know that. Please make every effort to help a dog get back to his family, just as you hope that, if you ever lost your dog, people would help him get back to you.

If you find a stray dog in King County, should you take him to the Regional Animal Services of King County (or appropriate shelter for the jurisdiction)? Absolutely, yes. Of course, if you can ask around the neighborhood and return him to his owner, that’s great.

If you are going to foster the dog, then you need to notify King County that you have the dog, so they can have it in their records in case anyone comes looking for the dog. However, you should not foster a dog if you are not absolutely prepared for the responsibilities. You should definitely not start out saying you want to foster the dog, and then pass him off to a friend. If you decide to foster the dog, you must get him checked out by a vet and scanned for a microchip. You must take precautions so that he doesn’t escape, since many dogs who are found wandering may be escape artists. There’s no reason not to take a dog to RASKC if you aren’t 100% up to the task of fostering, including the financial responsibility.

If you take a dog to Regional Animal Services of King County (or appropriate local shelter), you do not have to worry about that dog being euthanized because of overcrowding. Our local shelters, including RASKC, do not euthanize because of breed or overcrowding. They euthanize very few dogs, and only as a last resort if the dog has a terminal medical condition or if he would be a danger to humans. If a dog would not be adoptable by the general public, they work with nonprofit rescue groups, such as Old Dog Haven and Useless Bay Sanctuary, to find special placements.

Since Useless Bay Sanctuary was founded in 2013, they have worked with RASKC to help dozens of stray dogs. Typically, if a volunteer of Useless Bay Sanctuary finds a stray dog in King County, UBS first tries to locate the owner quickly, and if not, they take the dog to the shelter. If that dog is not claimed by the owner, then either he will be put up for adoption by the shelter, or in many cases they will release the dog to the UBS nonprofit so they can place him in a temporary foster home while searching for the perfect match with a forever family. In the past five years that UBS has been working with RASKC, no dog that they dropped off at the shelter has been euthanized. Their highest priority has always been the welfare of the dog.

The dog pictured here, Max, was found in Enumclaw and taken to the shelter. He was a bit surly at first, and RASKC didn’t feel comfortable offering him for adoption to the general public. They worked with Useless Bay Sanctuary to get him into a rescue and find him a home that would be willing to work with him on his behavior issues. Max is living a good life now because RASKC took extraordinary measures to give him a second chance. 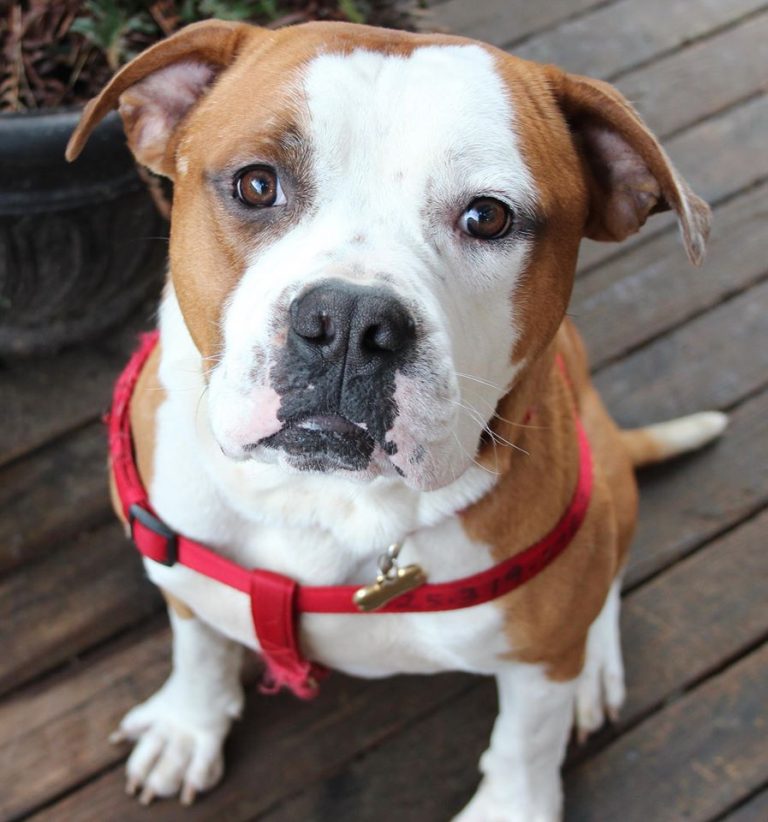